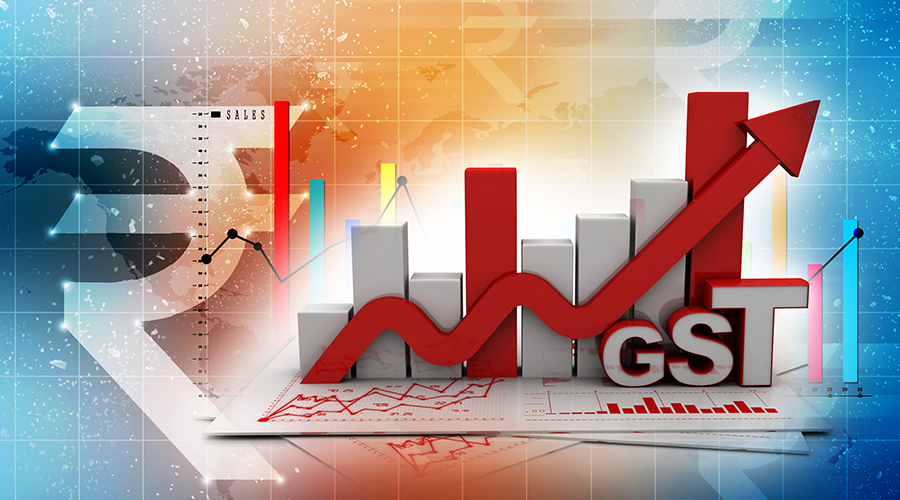 Implemented in the year 2017, the Goods and Services Tax (GST) has had a reasonable impact on the real estate sector in India. From taxation processes and home loans disbursals to rental rates, every aspect of real estate transactions has been affected by GST. However, the GST concessions announced last year have come as a relief to both developers and homebuyers in the sector.

Here’s how the GST slash has impacted the Indian real estate sector:

Last year, the Finance Ministry of the government issued a directive to real estate developers stating that no GST is to be recovered in the case of purchases made under the affordable housing scheme. The Ministry has directed the real estate builders to adjust the GST amount against the input credit, both of which are currently applicable at the rate of about 8%. For homebuyers on a budget, this has been a very lucrative concession.

In addition to the aforementioned GST concession, the Finance Ministry also announced slashed GST rates for ready-to-occupy properties. The rate for such properties has been brought down to 8 per cent (from 12 per cent previously). On the other hand, properties under construction are still being taxed at 12 per cent. This concession has helped address the problem of unsold inventory in the market.

3. Slashed GST for purchases under CLSS:

The GST Council has also extended the tax concession to houses that have been constructed or acquired under the CLSS (Credit-Linked Subsidy Scheme) for the economically weaker section (EWS), the lower-income group, the middle-income group-I (MIG-I) and the middle-income group-II (MIG-II). These slashed GST rates are also applicable to flats or apartments of carpet area up to 60-square metre. This has been another encouraging announcement for homebuyers in the affordable housing segment.


Looking to invest in a new home? Explore 3 BHK apartments in Moshi, Pune, at Woodsville by Pharande Spaces.